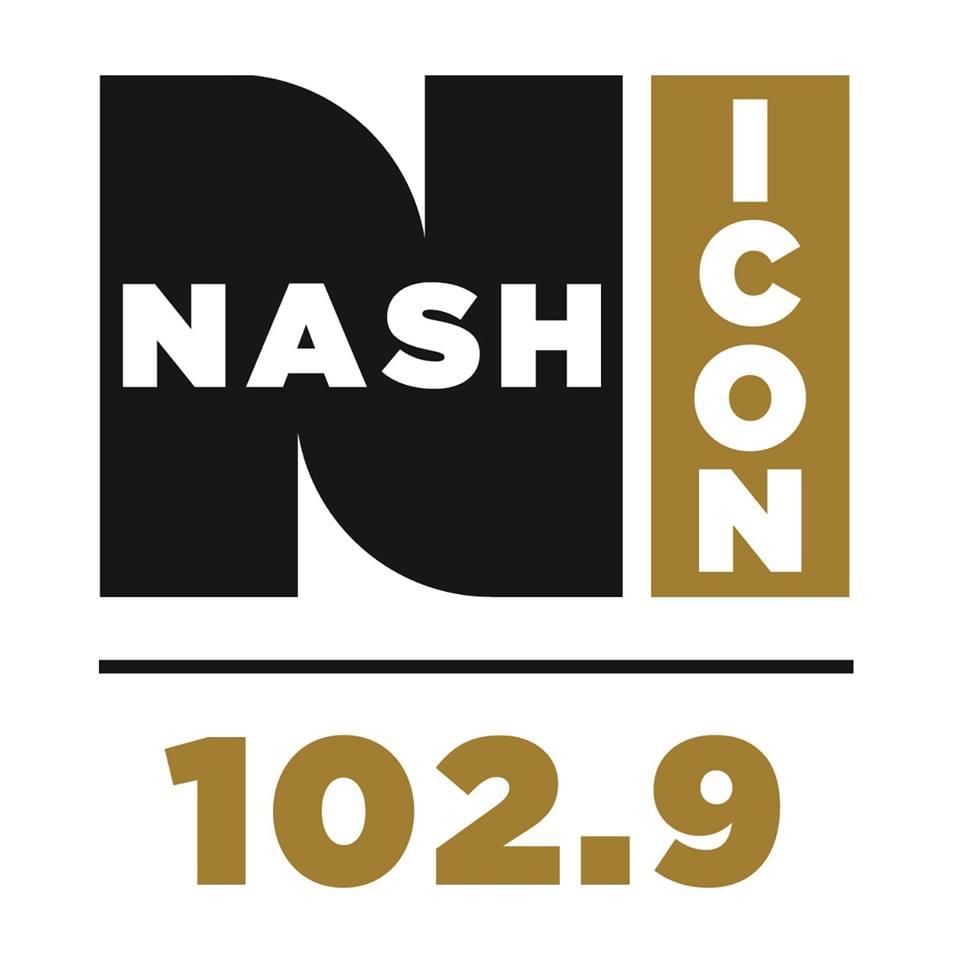 Brett Young and wife Taylor Mills announced via Instagram that they are expecting their first child. “And then we were 3 👦🏼👩🏻👶🏼,” said Brett, in part. “Taylor and I are absolutely over the moon to be expecting a new little angel into our family. Absolutely blessed to be starting this new chapter with my baby…… END_OF_DOCUMENT_TOKEN_TO_BE_REPLACED

Brett Young married longtime girlfriend Taylor Mills in Palm Springs, Calif., on Nov. 3. Brett and Taylor, who got engaged in February 2018, have known each other for more than 10 years. Love has been a constant theme for Brett since releasing his self-titled debut album in February 2017. The 12-track offering—of which Brett co-wrote…… END_OF_DOCUMENT_TOKEN_TO_BE_REPLACED