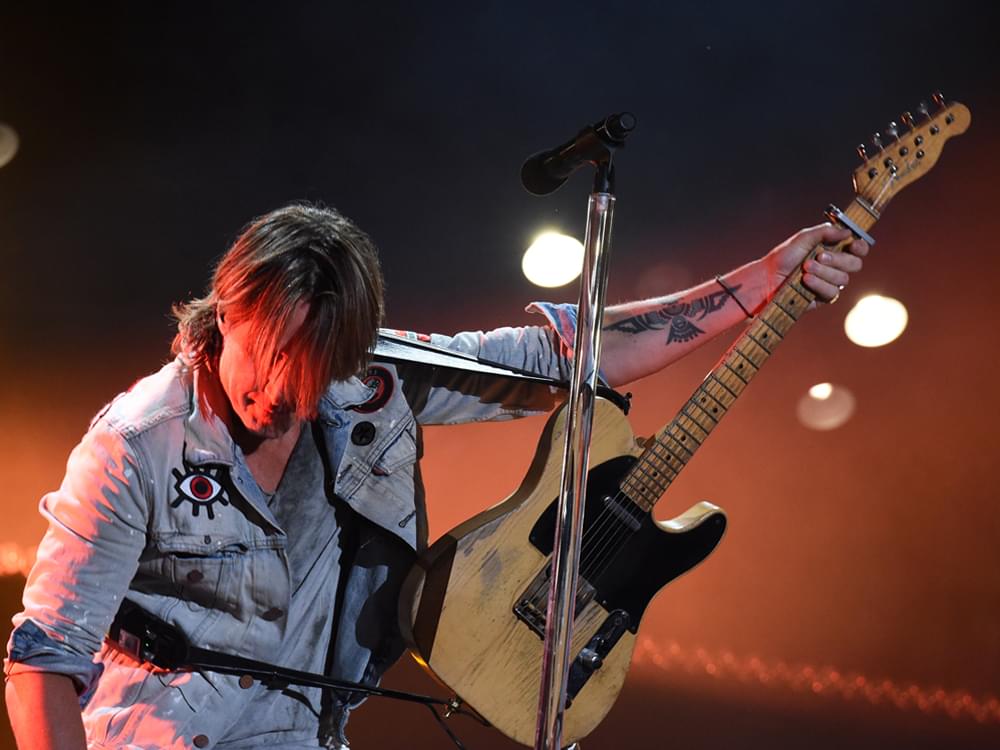 Keith Urban revealed that he will release his 11th studio album, The Speed of Now: Part I, on Sept. 18.

Keith shared the news in a nifty 3-minute video that posted via YouTube.

“In October 2019, this album title came to me,” says Keith. “I liked it because I felt like life was flying by so fast. But music—for me—has always been the place where it slows down and doesn’t even exist. I would never have imagined that, in 2020, this album title would take on a whole new meaning.”

The video samples a number of new tracks from the album and reveals song titles “Gas,” “Tumbleweed,” “Polaroid,” “Change Your Mind,” “Wait” and “Superman.”

The Speed of Now: Part I will follow Keith’s 2018 album, Graffiti U, which debuted at No. 1 on Billboard’s Top Country Albums chart.