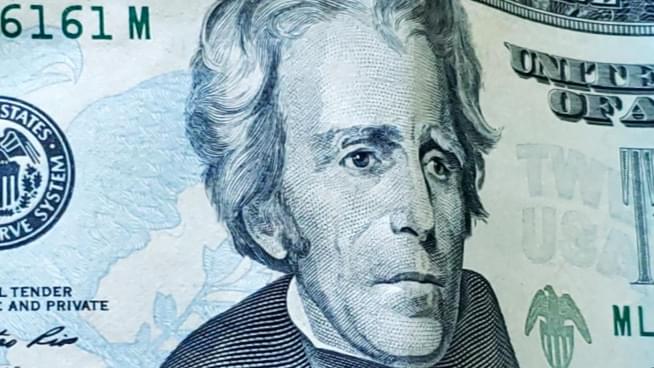 These are some rough times for everyone financially. That is why a stimulus package developed last month include a one time $1,200 check plus added money for people who claim children. But is it enough? Two representatives of the U.S. House say no. They have proposed a  bill that would pay you $2,000 a month for up to six months or until things get back to normal in the U.S. economy.

Would you be for it? According to this survey done by Wallet Hub, 84% of people who were asked were all in on the idea. Other takeaways from the survey include almost 160 million people going broke, and people are more generous now than a few months ago.