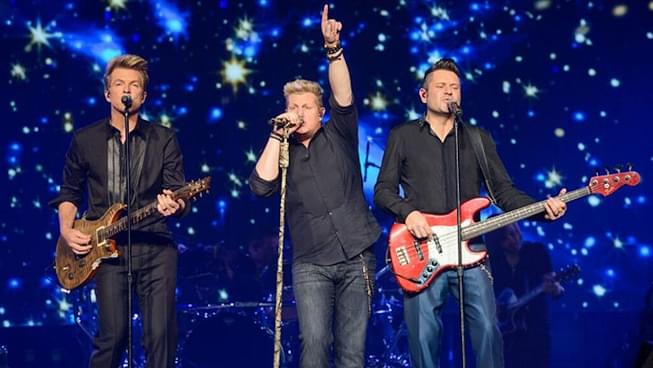 Nearly 20 years after the release of their debut single “Prayin’ For Daylight’, Grand Ole Opry Members Rascal Flatts have announced they will celebrate their 20th anniversary with their Rascal Flatts Farewell: Life Is A Highway Tour, including a concert at the Sprint Center in Kansas City, scheduled for Saturday, July 25. Chris Lane and Matt Stell will join Rascal Flatts as special guests.

Throughout their 20 year career, Rascal Flatts have had 17 Number One hits, over 23.4 million albums sold, 35 million digital downloads, 2.2 billion streams worldwide and 4.4 billion streams solely on Pandora. They have sold over 11 million concert tickets and have won more than 40 trophies from the ACA, ACM, AMA, CMA, People’s Choice and more, making them the most awarded country group of the past decade.

Click here to order your tickets to see Rascal Flatts in concert at the Sprint Center on Saturday, July 25.