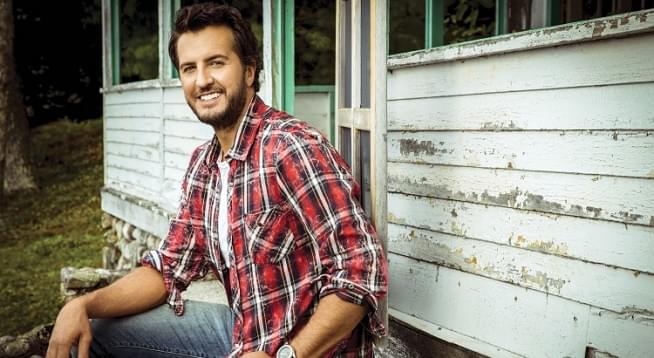 Rain in Kansas caused some changes to Luke Bryan’s scheduled Farm Tour concerts in both Louisburg and Douglass.

Due to heavy rain leading up to today causing wet conditions on the farm, we are unable to load in the equipment needed to put on tonight’s Farm Tour show in Louisburg, KS. For more information, stay tuned in to https://t.co/zmS1zSZ8sK.

Later yesterday, an announcement was made that due to rain, the concert scheduled for Friday, October 4 in Douglass, Kansas would instead be held at the Kansas State Fairground in Hutchinson, Kansas.

This morning, the Kansas State Fair released a map of the concert set up for tonight’s concert.

You can read the press release from the Kansas State Fair by clicking here.