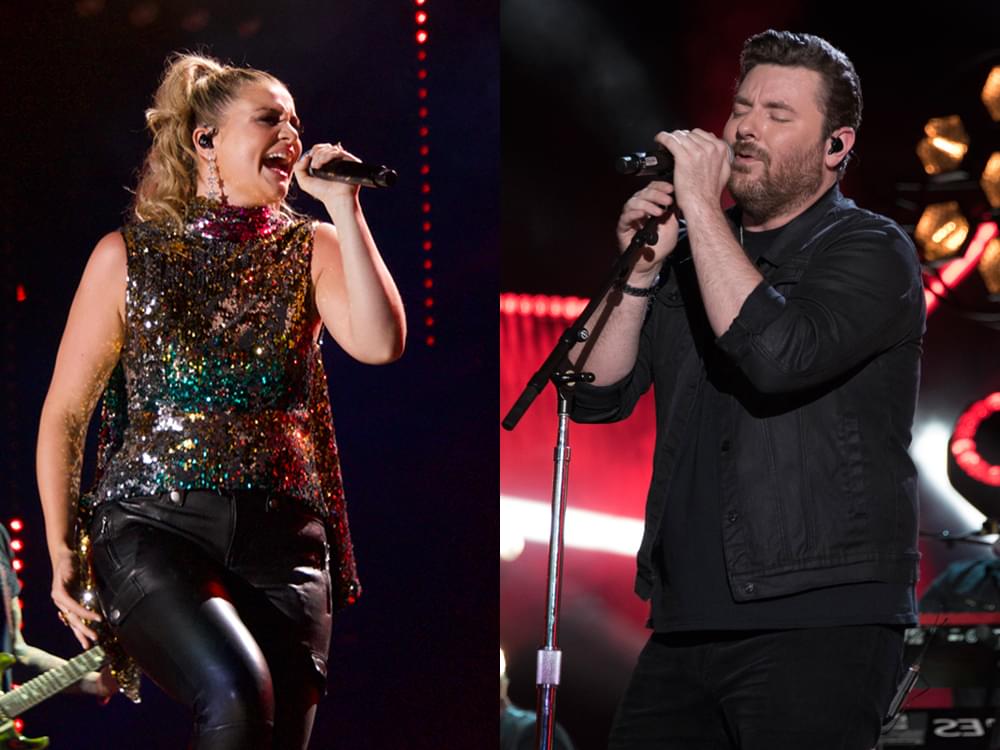 Chris Young has found success in the past by collaborating with other artists, including No. 1 hits, “Think of You,” featuring Cassadee Pope, and “Sober Saturday Night,” featuring Vince Gill.

Chris has gone back to the well once more by teaming with Lauren Alaina on “Town Ain’t Big Enough,” which will be featured on his upcoming eighth studio album.

Chris’ current single, “Raised on Country,” is No. 7 on the Billboard Country Airplay chart this week.